What do Americans mean when they say, “turn up” or “turn down”?

In this English lesson, we talked about some different meanings of phrases with the word “get.”

Today, I want to continue the conversation with another weird word, “turn.”

This is a list of some common phrases with “turn up” and “turn down” in them.

A: Have you seen my stapler?

B: Keep looking. I’m sure it’ll turn up.

turn it up: make it louder or more powerful

turn it down: make it quieter or less powerful

A: TURN THAT RACKET DOWN! B: But, this is your mom’s favorite song!

turn down the a/c:

This one is weird. For some people this means “make it a lower temperature,” which makes it colder. For other people, it means “use less air conditioning,” which actually makes it hotter. I never know what people mean right away! I have the same problem with “turn UP the a/c.” 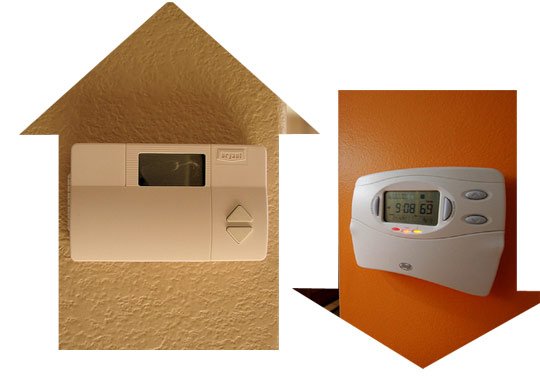 turn down: say “no” to an offer

A: You asked her out? Nice! 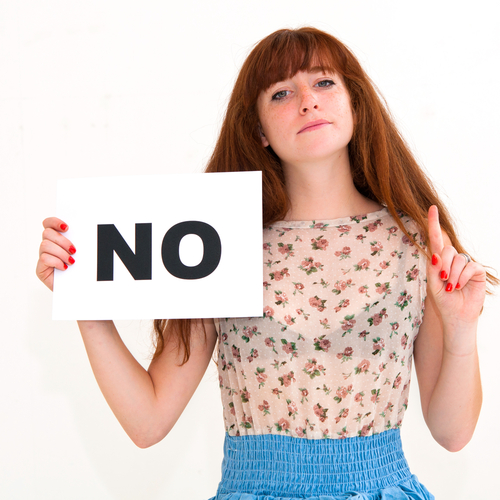 1) Getting loose, being wild

We’re gonna turn up tonight at John’s party.
2) Acting crazy due to consumption of large amounts of alcohol or drugs.
Dude 1:  Mary’s party last night was turnt up. Dude 2: I know. I had like 7 drinks, hooked up with 2 chicks and was going crazy on the dance floor. I was all the way turnt up.
It can be used as a noun where it is spelled “turnt up” instead of “turned up” as grammatical conventions would suggest. Turnt up is used to described the state of being wild and crazy like someone would be at a party.

It is not to be confused with the vegetable, the turnip, to which it shares some phonic similarities but is otherwise entirely unrelated.

English teacher for over 7 years at Cal America!